I have rats around my house and in the attic. I tried catching them with snap traps and had mixed results. I decided to set up a webcam and I got some interesting data. The rats are afraid of the traps. They gingerly pick the food off the triggers. I went as far as riveting bulldog clips to the triggers and putting bait (raisins) in the clips and the rats gently chew off the bait leaving the remainder clamped in the clip. These guys know what they are dealing with. So I decided to make a new kind of trap that didn't look like a trap. I made something that looked like a sewer pipe. 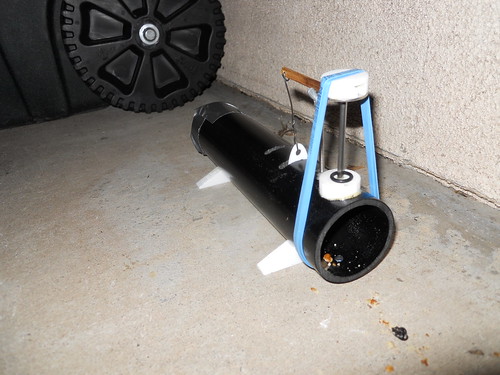 1) a nail holder. basically a big head to put on the nail so I could push it along with rubber bands
2) a nail guide. Kind of a tube to guide the nail along a constrained direction. keep it going in a straight line.
3) two saddles to keep the pipe upright.
4) a trigger paddle to get bumped by the rat's nose as it tries to go after the bait. No more nibbling. the trigger needs to be pushed out of the way and if it happens, blammo, the arrow fires down.

Right, it's basically a crossbow powered by rubber bands. I designed this thing while staring out the window yesterday. I was influenced by a video on something called the "Tilong" trap. Used a similar trigger. The trigger is an interesting concept. I never knew it but trap triggers are all about leverage. You hold back a really strong spring force with a tiny trigger frictional force using a lever or two. You can see the wood kabob skewer in the photo. It's burned and has kefta residue on it.

I'll report back if it works. It does severe damage to pickles.
Top

Made some improvements to the trap. I printed a back cover. I was going to buy a sewer pipe plug but why when I can make one. 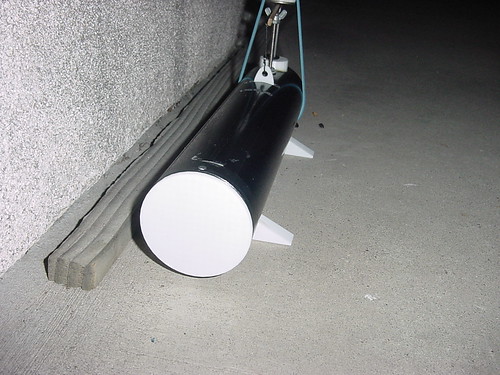 Made some refinements to the trigger. Shortened things up a bit. The great thing about this tool is I can make engineering tweaks real time and try different setups. 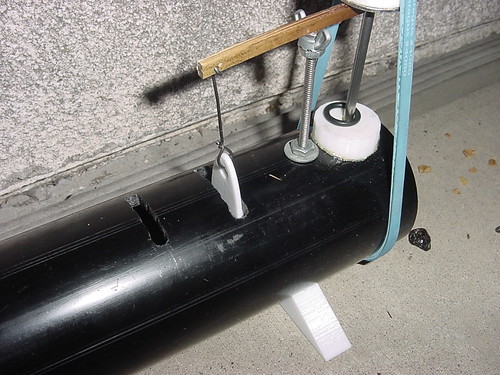 Come on in! Free food! Lowered the nail a bit. Gives it a little more stability when cocked. Looks like I put that granola cluster too far forward. Oh well, got to give them hope. 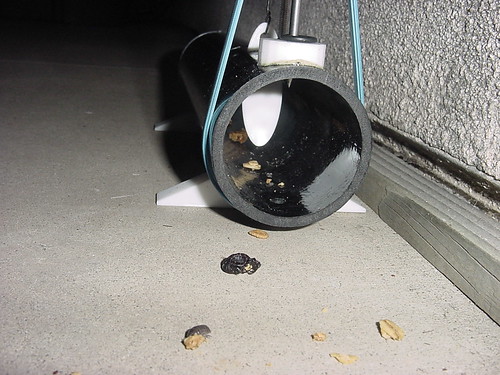 These ear supports always break on my Eye Buy Direct glasses. I guess the glasses are pretty much disposable at their $20 price. They seem to last about six months to a year.

I found this ear piece on Thingiverse. It fit well enough to use without remixing. The surface finish is a little 3 d printed but it'll function. My wife says it looks dorky. 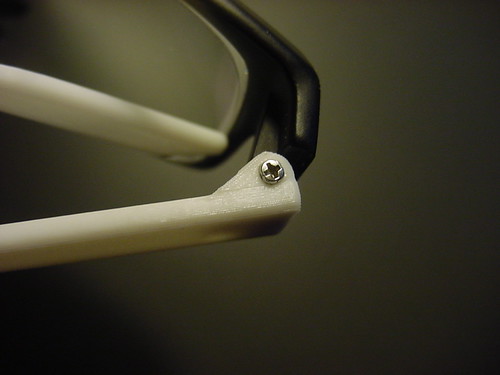 I was able to put this bend in the part using a hairdryer. The downloaded part printed flat to the bed. I really need to get some new colors. 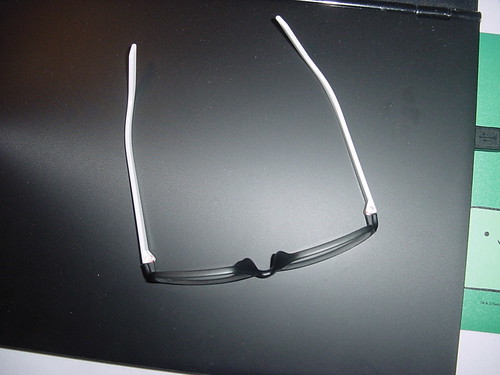