@jean the bos indicus has a single camel like hump where the saddle is and the neck is not long and smooth like a horse or the unicorn but the neck has a large flap. The unicorn seems male to me. 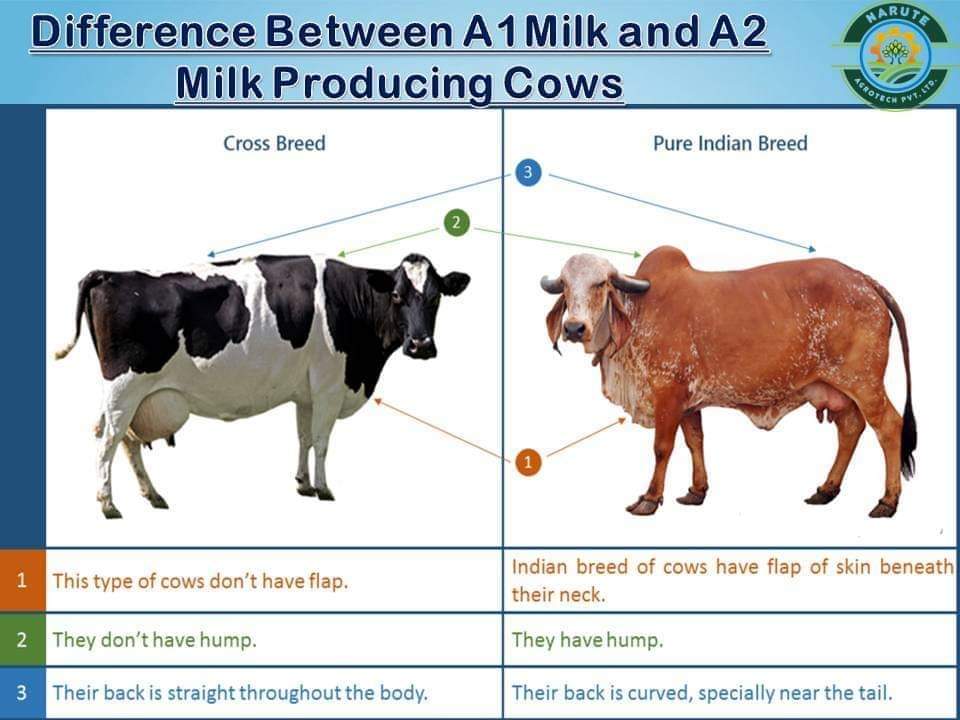 chenda wrote: ↑
Sat Feb 27, 2021 12:13 pm
Speaking of passports, someone pointed out to me that British passports have a picture of a unicorn on the front. I had to check and yes, they do, a roaring unicorn with a rather phallic looking horn. If anyone knows a more ridiculous national symbol do share.

That's the Scots, it's their national animal (there are various explanations/excuses available). And the lion is England. Apparently this combination dates back to when King James of Scotland got a side job as the King of England. I guess Wales and Northern Ireland have yet to figure out their animalistic identities.

Not quite. Having citizenship without a passport was already pointed out. I personally don't have a valid passport at the moment, don't have much use for it given the circumstances. This does not matter for my citizenship status, I have other ways to prove it.
Also, several countries issue certificates of identity or "alien's passports" to their residents who would otherwise not have a passport at all, i.e. stateless persons. So, a passport without citizenship. Of course, these are usually more restricted in terms of ability to travel freely.
Top

@henrik, interesting I didn't know that.

Re the suggested cow, it does appear to have udders but it's depicted with 4 legs in profile (with admirable depth indication) but only 1 horn, which does lean back towards the unicorn theory.
Top

My algorithms recently directed me to two interesting cases.

Tina Turner has become a Swiss citizen, though has lived in la Suisse for many years and speaks fluent German and past the required language exam of her Canton. She has renounced her US citizenship, though stresses this is not for tax purposes and will continue to support charitable work in her hometown in Tennessee.

And Gerard Depardieu has become a Russian citizen of all things, partially it seems for tax reasons and also because Russia is a 'great democracy', according to Gerard.

He is friends with Valdimir, the leader of said democracy, whose critics apparently 'lack vision'. He lives in Saransk, a charming town on the Volga, which also has the advantage of been outside the European arrest warrant area which might help him avoid arrest on charges of raping a women in 2018. He denies the charges, though I'm sure the Russian authorities will fairly consider any extradition request. It is a great democracy after all. Unlike the fat, repulsive see-you-next-tuesday France is probably delighted to be rid off.
Top

Costa Rica has a new nomad visa that is a path to citizenship. They want digital nomads but don’t want people making border runs to Nicaragua. What I couldn’t quite figure out from the information was if you needed to work period or if you just needed to convert $60k to colones and put it in a Costa Rican bank. Personally I like the idea of a passport in a country without a military especially if I hold on in a second country with strong on (United States).
Top

Laura Ingalls wrote: ↑
Sun Mar 14, 2021 3:13 pm
Personally I like the idea of a passport in a country without a military especially if I hold on in a second country with strong on (United States).

Yes it's nice it's a neutral country, the only neutral one in the world outside Europe I believe.
Top

Well this depends if you believe there is such thing as a neutral country. When push comes to shove in conflict, this neutrality often disappears. Or like in the case of Switzerland, this neutrality is only surface deep (see laundering of Nazi gold by Swiss banks in WW2, etc).

Governments can only exist with the threat of violence (whether from their own military/police/security apparatus, or an allied country's).
Top

@white belt Well it's arguable no country can be entirely neutral, only unaligned. Although formal neutrality can be a useful diplomatic asset and beneficial to it's citizens.

Switzerland wisely played off both sides during ww2, backed by an army of a million men and lots of mountains, and was able to avoid entanglement in the war.
Top

I thought discussing politics had been forbiden.
Top

Dual EU/American citizen. Gives me freedom to live and work in a lot of parts of the world. Gives me a headache when filing taxes out of the US. I just wish the US could drop that crap of filing taxes in the US regardless you live there or not.
Top
Post Reply
150 posts