What skills to learn, what tools to get
Post Reply
21 posts

Ahh let’s see. My two colts were bought around 1993. Most of the older guns are at my (late) mother’s home. My dad and grandfather’s collection is stored there. Not really practical stuff as far as home defense goes - lever action rifles, revolvers and shotguns. Well actually those were pretty effective for Billy the kid.

I went up to the house a week ago to get 9mm and 380 ammunition but it was all gone. My dad took it when he moved to his current home. It’s ok, it was his. Luckily he left me with some reloading supplies. He saved all his brass with the intent of loading it again someday.

When I relocated from Silicon Valley to Orange County I locked up most of my personal collection there. I kept these two 1911 type colts around but never replenished my ammo. 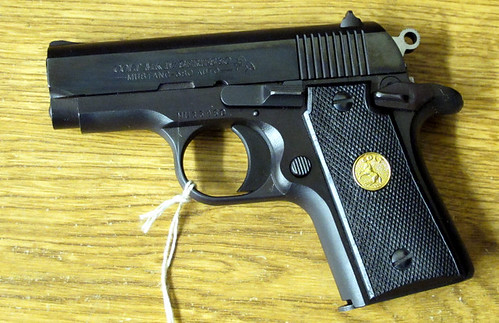 A Colt 9. Factory chambered in 9mm. 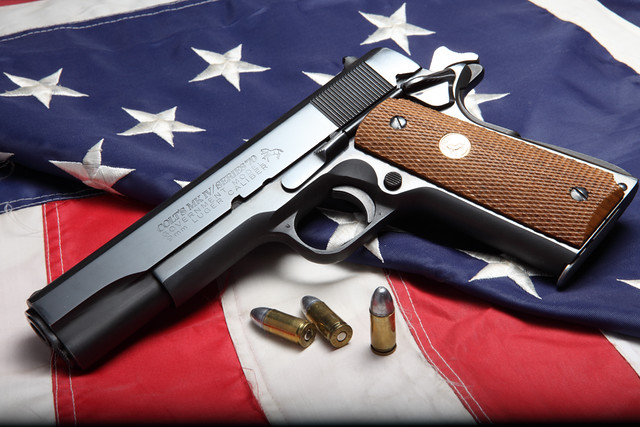 At 13 I was mostly watching my dad and brother reload. The would occasionally let me do non critical steps like depriming and resizing. I did not own the above guns at that time. I used a Browning SA .22 rifle fit for a young boy. I pulled this out of the family case and brought it home last week. We had an ample supply of .22 LR ammunition in the drawer there.

Going to Nevada and buying boxes of ammo to carry back is illegal of course. Otherwise the law wouldn’t be complete right? The first time you’re caught it’s a slap on the wrist. The second time you get serious charges. I’m not going there. My aunt offered to go shopping for me in AZ, but I refused. I don’t want that kind of trouble. I just wanted a handful of rounds for each pistol.

I’m not a volume target shooter so my little single stage press did the trick.

I have mixed feelings about gun control. I’ve always thought there were too many stupid people running around my state with guns. Perhaps this will disarm some of the lazy & stupid ones. Smart and diligent? Nope, they’ll find a way.

Next time I’m able to I’ll stock up on some primers, powder and brass. I kind of like this solution even though I have to pay more money and waste more time. It’s in my nature to DIY.
Top
Post Reply
21 posts